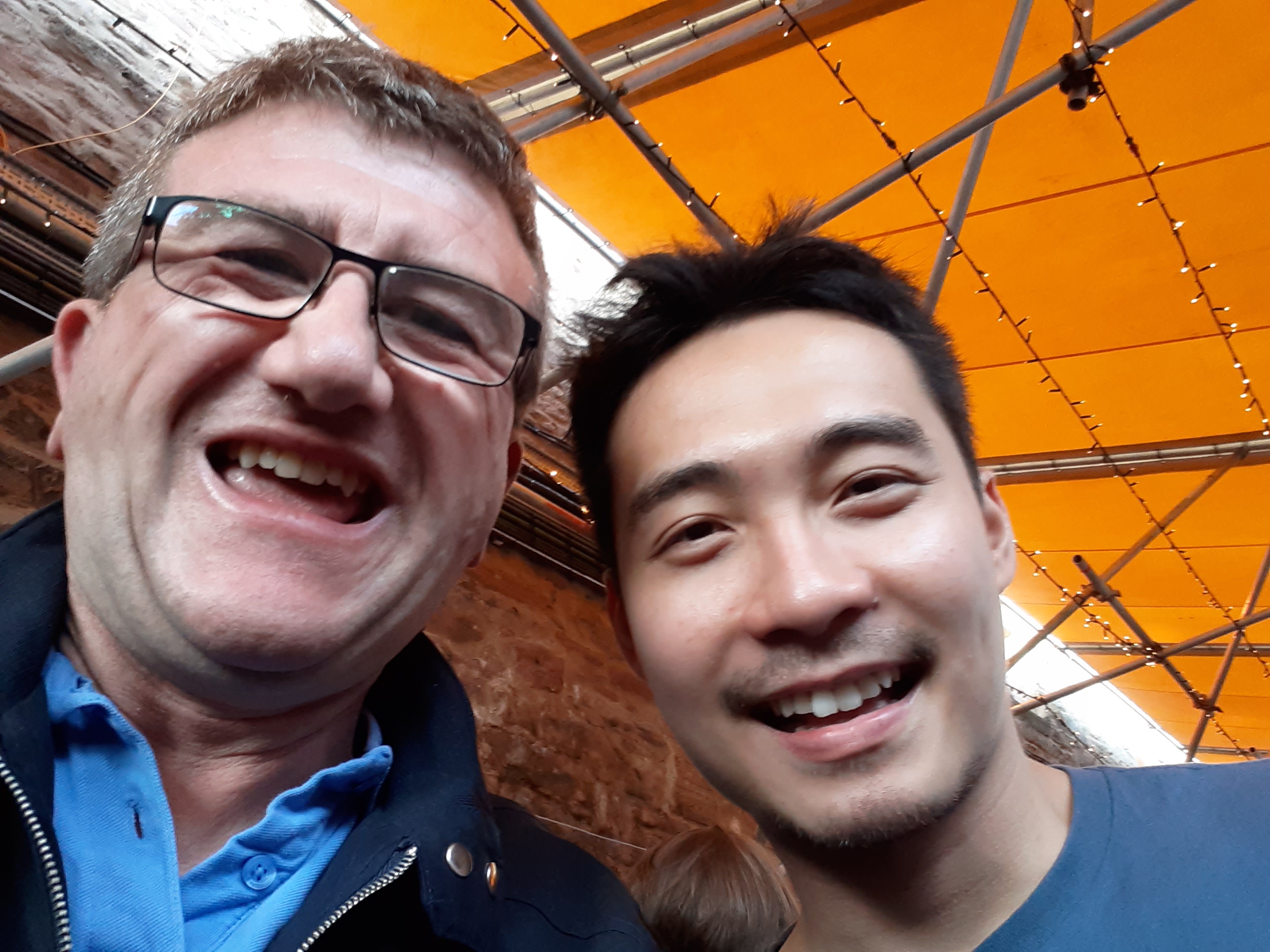 After watching Malaysian born comedian Nigel NG perform at Always Be Comedy in 2017, it was great to see him do a ten-minute set for the Off The Kerb Showcase at The Comedy Store in April 2018.  I saw him again at Always Be Comedy in May 2019.  He was extremely confident performing a new work in progress set based on his observations on living in Britain.  He made the audience laugh out loud with his observations and the audiences loved him.

Having enjoyed seeing him a few times, I made a point of catching his solo Edinburgh Fringe show Culture Shocked that I saw in August 2019.  He spoke about the places he knows best – Malaysia, the UK and China describing cultural habits from an outside point of view.  He brilliantly talked about trying to find a better life in the UK to ‘find a better life’ by getting carried away with the essential oils in a John Lewis store.  The audience recognition of the things taken for granted was hilarious and NG delivered a very solid and entertaining show from a likeable and good comedian.