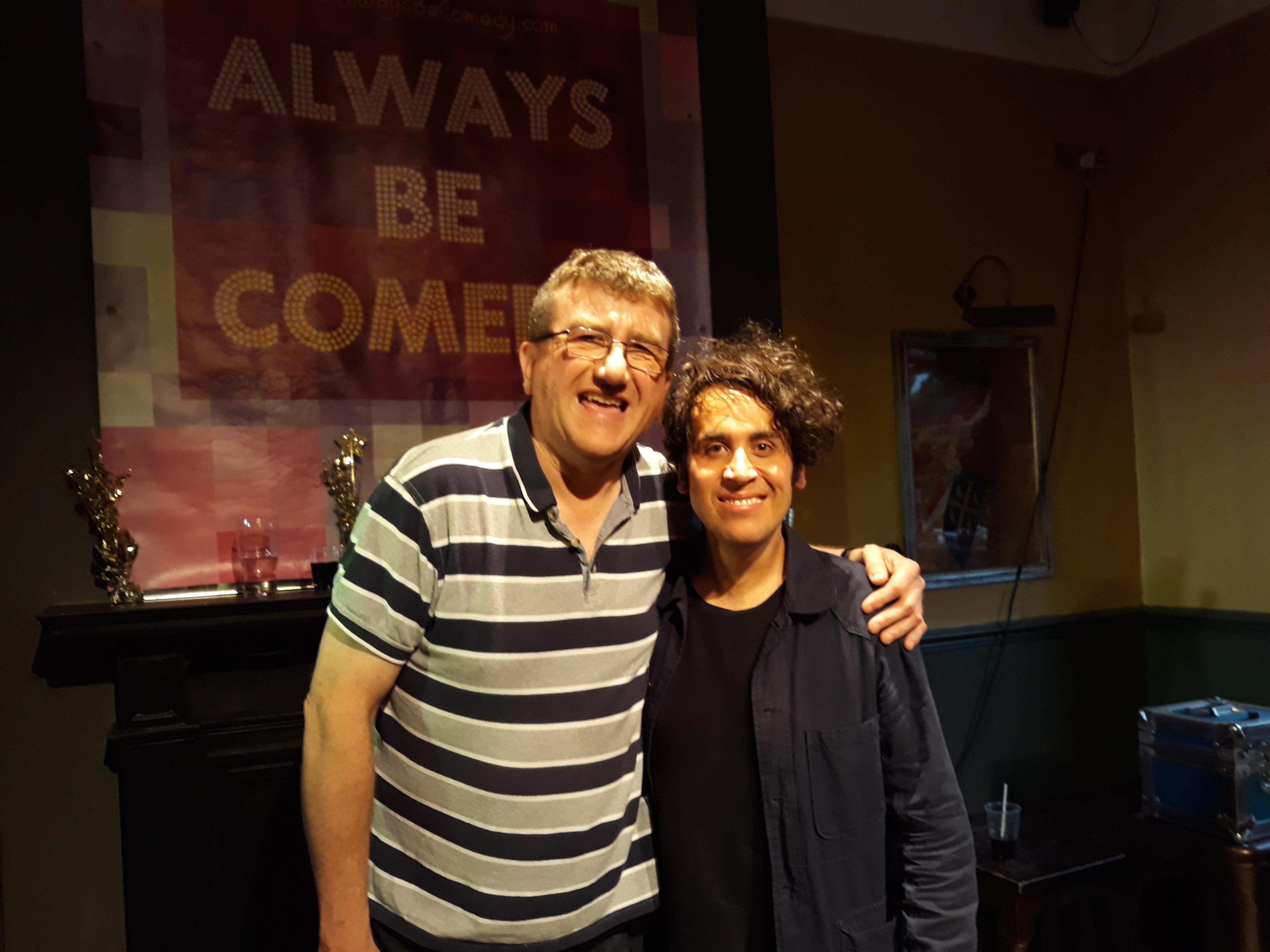 For me, Pete Firman is currently Britain’s greatest comedy magician and his act has always been inspired and very clever.  However, Firman’s magic ingredient is his comedy interwoven with the magic.  There are nods to Tommy Cooper, Eric Morecambe and Ken Dodd in his delivery and his warmth to the crowd when tricks go right or wrong is a joy to behold.

In August 2018, I saw Firman’s polished show Marvels at the Edinburgh Fringe Festival as I have done many times before.  Marvels was an astonishing show from a supreme showman.  I was amazed at the scope of his illusions and he did not disappoint with tricks this time around involving a Rubik’s Cube, an orange, a giant pack of cards and a rolled-up sheet of paper.  What he did with these objects was amazing.  The audience loved him as did I and he seemed genuinely surprised when I stood up and gave him a well-deserved standing ovation at the end of his set.

Firman starred with Paul Merton in the pantomime Aladdin at the New Wimbledon Theatre in December 2018.  From the very moment he made his entrance on a skateboard from one side of the stage to the other, he was a delight to watch.  Managing to incorporate magic tricks and very endearing to the audience (the families I attended with were full of praise for his performance), he was perfectly cast as the loveable Wishee Washee with Merton taking on Widow Twankey.  The two leads had a wonderful rapport and banter which was warm and spontaneous at times going off script or forgetting lines yet clearly enjoying themselves.

I caught the extended tour of Marvels again at the New Wimbledon Theatre Studio in February 2019.  Once again, he delivered mind blowing tricks and comedy involving everything from a Coke Can to a Bowling Ball.

Firman performed a preview of his new show in May and July 2019 for the Edinburgh Fringe Festival at Always Be Comedy.  The audience were in awe at the tricks and comedy – he had five members of the audience on stage at one point helping him perform magic and illusion with total command.

In August 2019, I saw his new full show Pete Firman and The Amazing TBC at the Edinburgh Festival Fringe.  The show again was extremely clever as the magician picked an unsuspecting audience member to be his co-star performing mind-blowing tricks with unpredictability and hilarity.

For sheer enjoyment, Firman is a very funny man, a class act and is highly recommended.