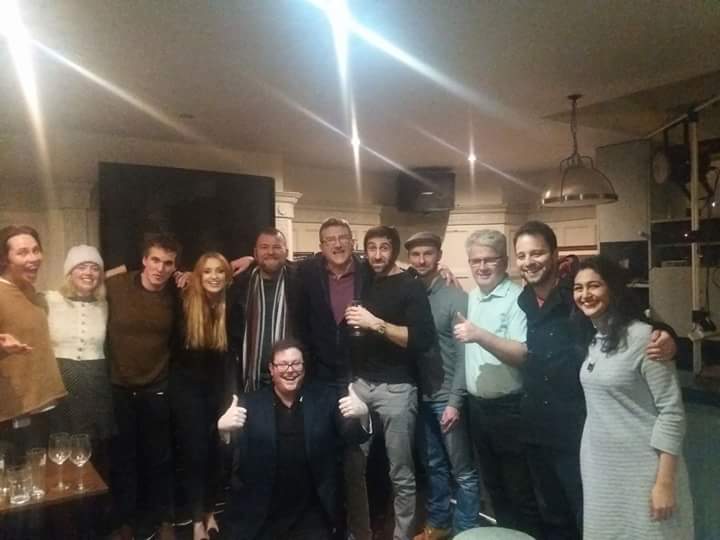 Towards the end of the evening at Birdies free comedy night that I attended in January 2018, Scott Penham burst onto the stage like a bolt of lightning and launched into his five minute set.  He calmed down during his time but had a very funny story involving a household appliance that won over the audience.