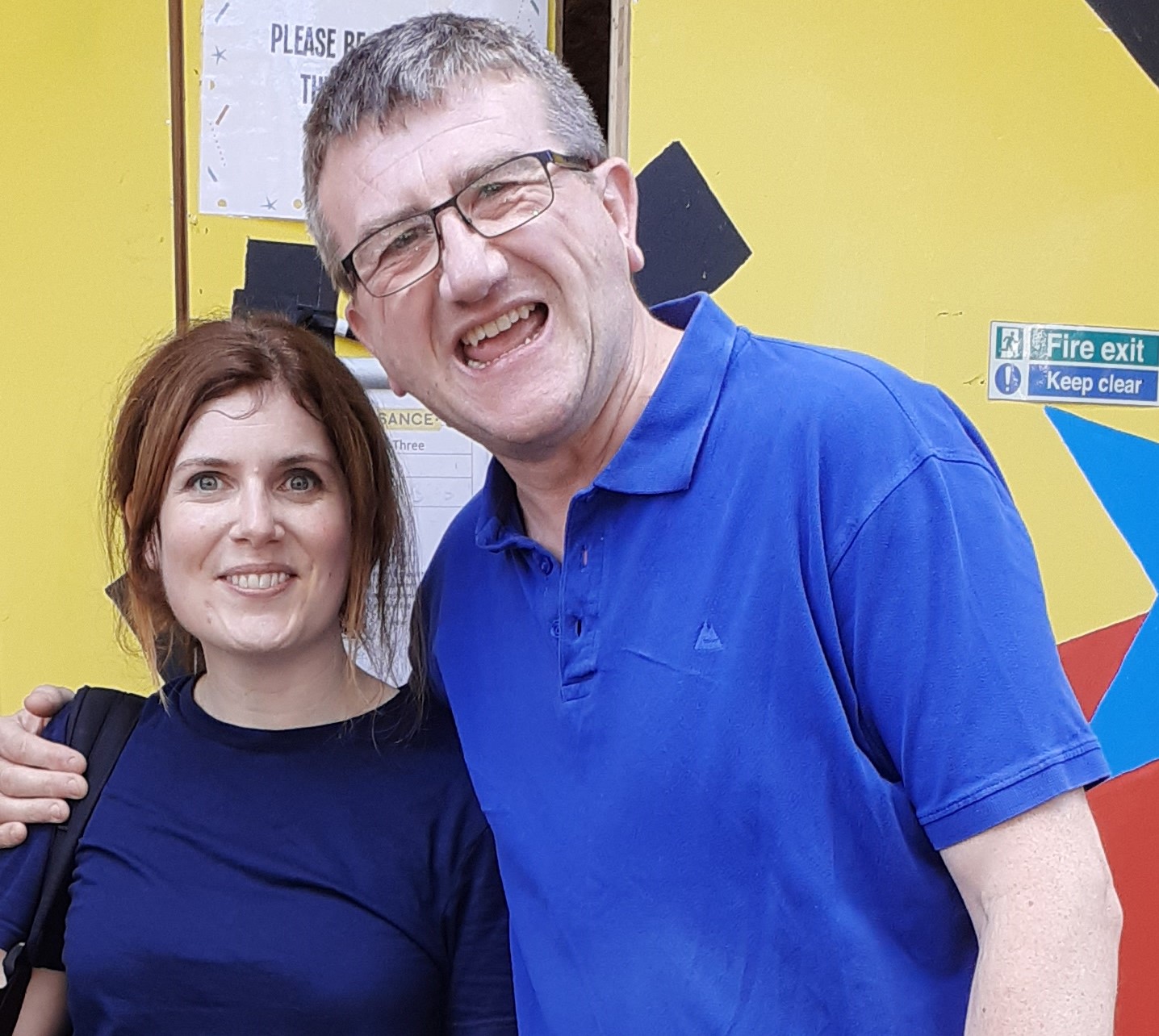 Briony Redman was one of the superb comic improvisers along with Paul Merton, Suki Webster and Lee Simpson who appeared in Guest Speaker created by Webster which I saw at The Museum of Comedy in London in June 2018.

Redman was particularly notable and very funny telling a story based on a suggestion by the audience using sentences in alphabetical order. It was brilliant to watch and hilarious. Redman also demonstrated her range where she had to tell a story (subject given from the audience) based on a series of emotions based on more audience suggestions.

I was so impressed with Redman’s performance on Guest Speaker that I decided to see her own solo show Sketch Artist at the Edinburgh Fringe in August 2018. Redman’s non-stop energy and lively warmth was infectious.  The sketches (particularly one involving an alien invasion) were tightly written and amusing and her impersonation of Icelandic singer Bjork was uproariously funny and will stay with me forever!

I saw Redman again at the Edinburgh Festival Fringe in August 2019 performing her new solo show.  The performance was based around character comedy, storytelling and sketches that had a series of choices that were decided by the audience – were we to see a werewolf dance-off, the actor Benedict Cumberbatch’s auto-biopic or classic computer games played out on stage in Redman’s inimitable quirky style.  Her range and skill at improvisation meant that the story was different every day. The audience I was in seemed to be impressed by the show and it was a pleasure to meet Redman after she had delivered another great Fringe performance.

Redman is an extremely talented and funny lady who always delivers a very entertaining show.