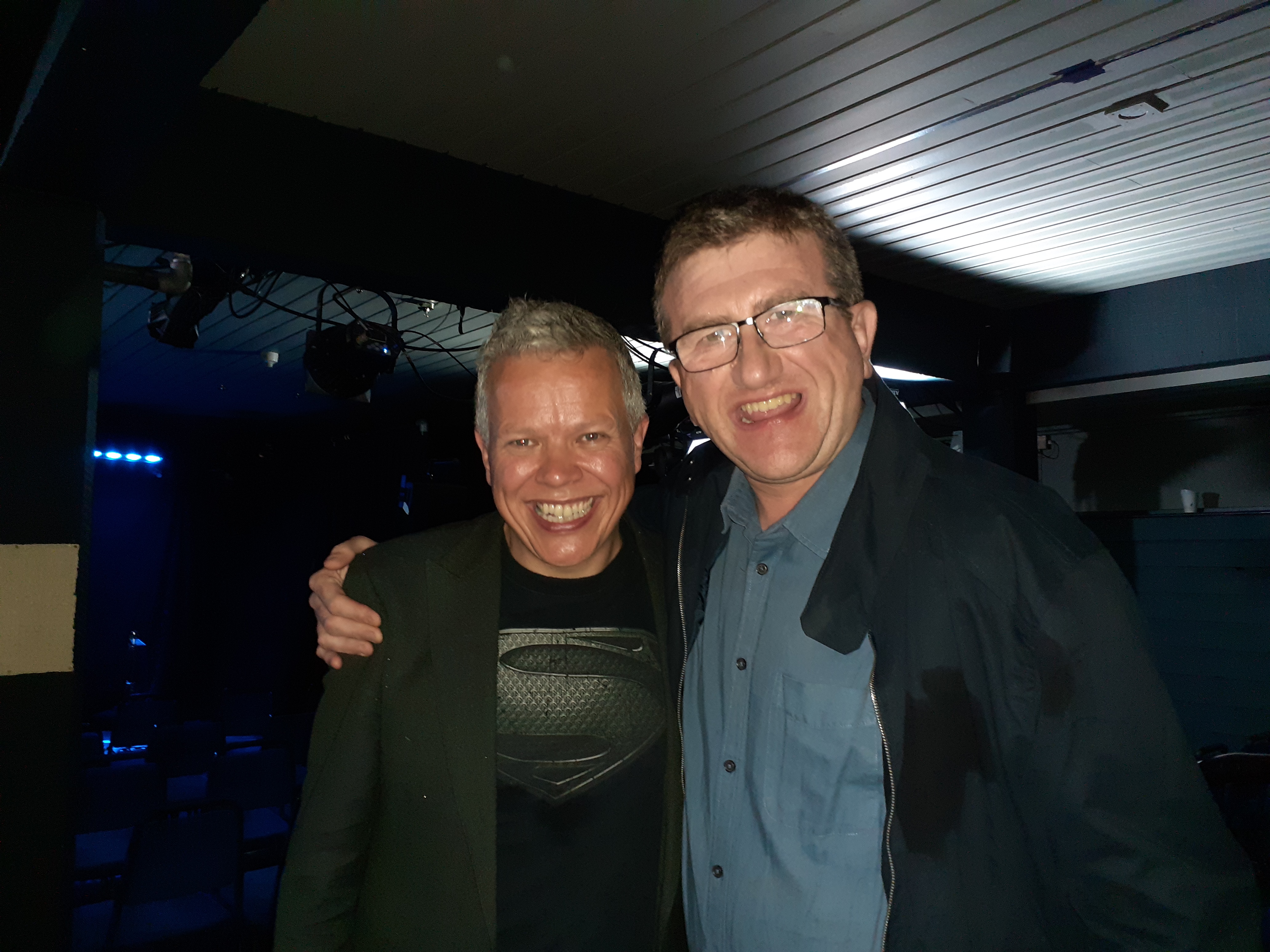 One of my favourite acts who I have been watching for years, the brilliant musical comedian Rob Deering topped the bill at The Boatshow Comedy Club in May 2018.  Working with a tough audience, it was a pleasure to see Deering charm and entice the crowd by showcasing his musical skill with his piercing comedy.  Deering treated the audience to recreations of modern classics whilst also demonstrating impressive guitar and comic skills.

I saw Deering again this time hosting his music quiz Beat This for Angel Comedy at the Bill Murray pub, London and again at the Edinburgh Festival Fringe in June and August 2019. The quiz is designed around Deering’s musical and comic talent – he has a great funny face for comedy and utilised his features to maximum effect whilst performing all the songs for his guests and the audience to guess.  He had excellent audience interaction who chose a lot of the songs to play and he even had me doing the scoring at the Angel Comedy gig which was a joy.  His Beat This guests at Angel Comedy were Nick Helm, Jarred Christmas, Wendy Wasson and Hobbit the Rapper and his Edinburgh Festival guests were Helm again, Vikki Stone, Alexis Dubois (aka Marcel Lucont) and Bec Hill.  Deering’s stage presence was hysterically funny and compelling, and It was great to meet Deering and Helm after the gigs.  The music quiz was an ideal platform to witness Deering’s extraordinary musical comedy talent and skill.