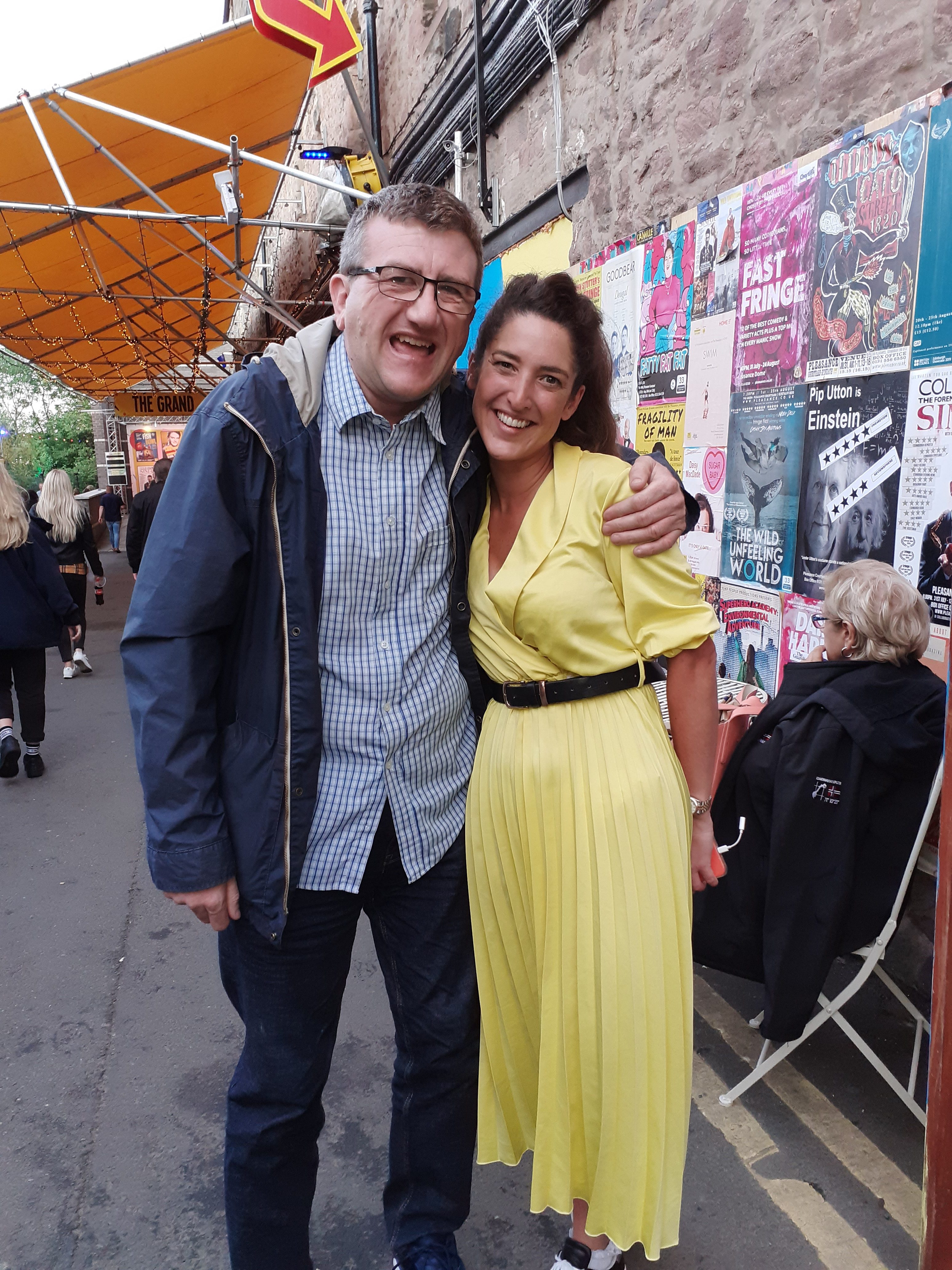 Kelly Convey appeared on the Off The Kerb showcase at The Comedy Store, London in April 2018.  Convey delivered a ten-minute no-holds barred and opinionated routine on her views of British society.  I saw her again twice at Always Be Comedy in September and December 2018 where she delivered more direct and entertainingly honest insights.

Convey returned to Always Be Comedy in June 2019 for a special preview of her debut Edinburgh Fringe show.  The set focused on her life growing up in Chatham, Kent through a high-flying career to the life changing decision to become a stand-up comedian.  The story was interesting, the characters were expertly drawn and above all it was all very funny.

I was delighted to see that her Fringe show was doing so well when I went to see Telephone Voice at the Edinburgh Festival Fringe in August 2019.  She was confidence, fearlessly chatting and engaging with her audience and referenced my attendance on occasion in her show where  I consistently laughed out loud at the extremely talented comedian.