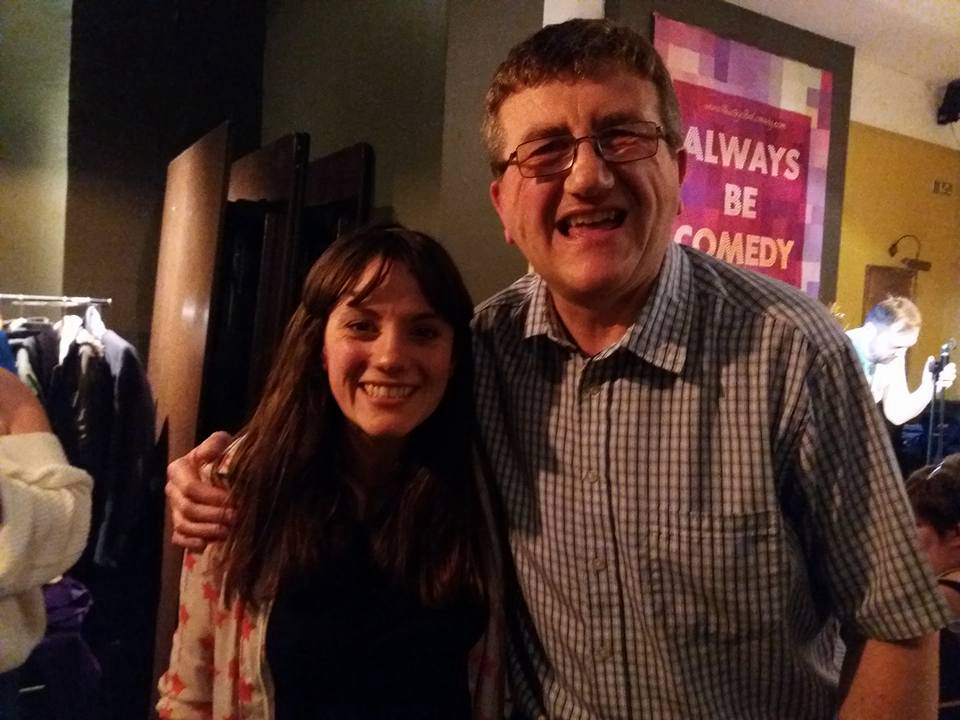 In January 2018, Vikki Stone returned to performing after a short break and tried out new songs and routines at Always Be Comedy.  As I watched her, the comic material in her songs combined with a winning enthusiasm was as sharp as ever and she had lost none of her sparkle dynamically playing the piano and entertaining the crowd.

Stone was a guest on Rob Deering’s entertaining music quiz Beat This! and she was a wonderful guest for The Noise Next Door’s Comedy Lock-in both of which I saw at the Edinburgh Festival Fringe in August 2019.  In the latter, she enthusiastically threw herself into the fun and games and delivered two extremely witty songs which the audience loved.