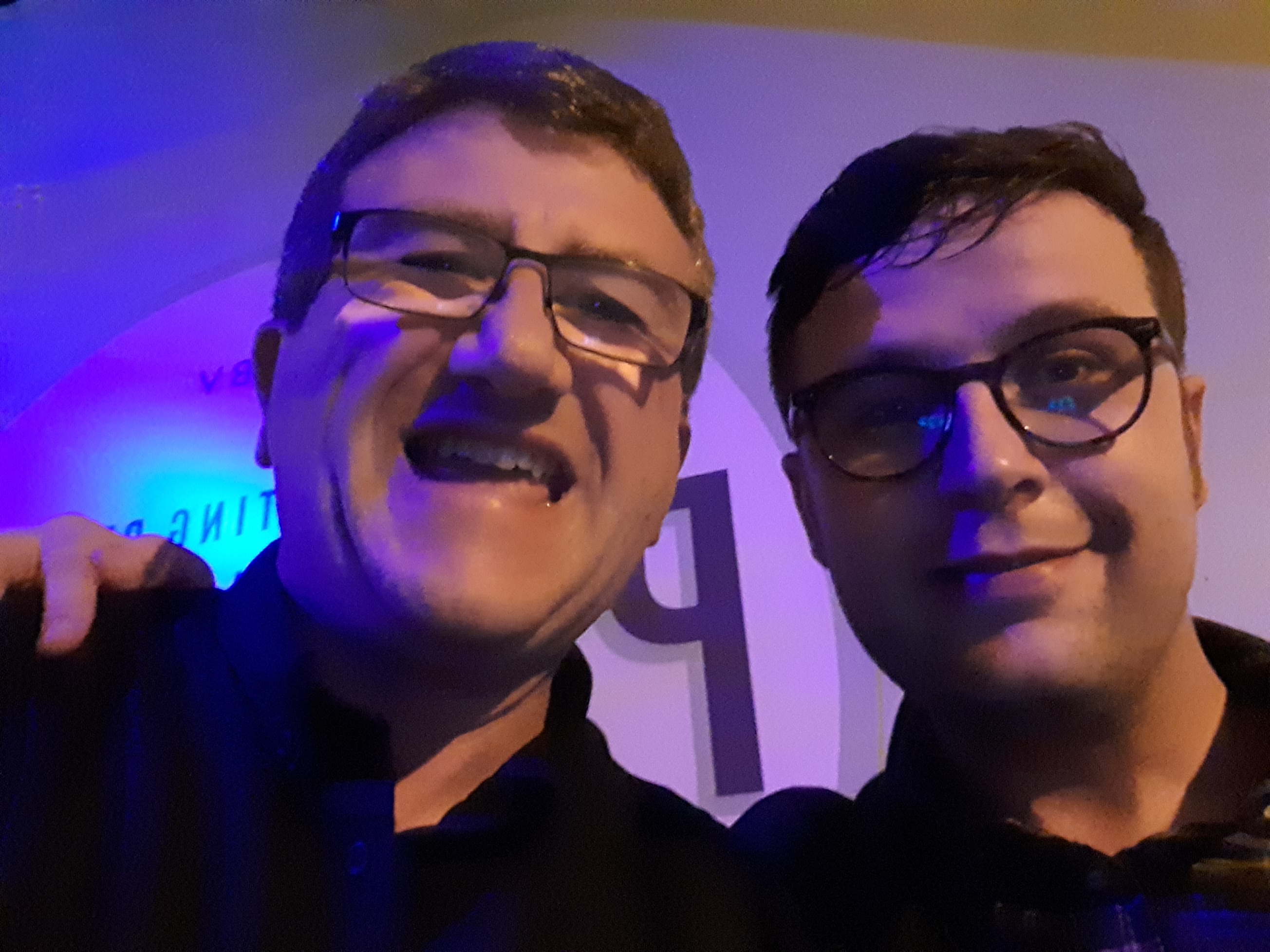 Wigan ex-Postman Chris Washington was a guest on Mervyn Stutter’s Pick of the Fringe at the Edinburgh Festival in August 2018.   Washington provided a selection of stories that had lots of Northern humour.  Washington was a natural story-teller and was very entertaining. His down-to-earth style is completely engrossing and as I connected to the stories of his working-class upbringing.

Washington was first on the bill at Just the Tonic Saturday Night Comedy in London when I went along in January 2019.  He was more confident on stage this time around, building the comedy with tales of school life and growing up in a Northern town.  He was extremely endearing and likeable with the crowd delivering razor sharp humour.

In August 2019, I saw Washington perform a ten-minute set for the Edinburgh Comedy Allstars showcase which was so good that I went to see his solo show, Raconteur at the Edinburgh Festival Fringe. Crammed with wonderfully funny stories involving crisps, pharmacies and the planning his wedding day and which were delivered in an easy-going, conversational style from an ordinary bloke with loads of warmth and charm.

Washington is a rising comedy star and I hope to see him again soon.