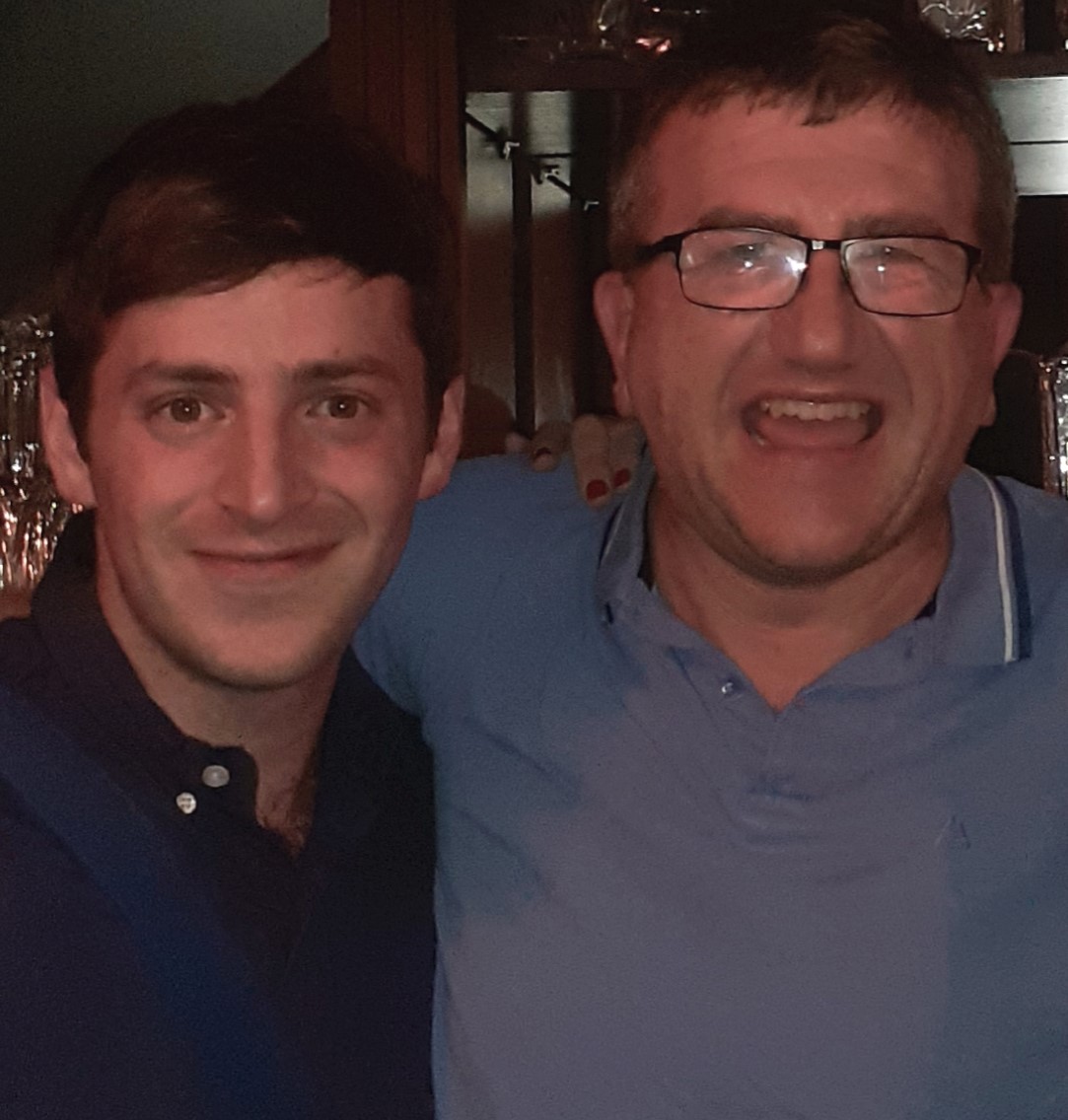 Boston comic Alex Edelman featured on the bill for the Best of the Fest showcase that I saw at the Edinburgh Fringe in August 2018.  Edelman’s perfectly-timed and constructed delivery was brilliant instantly making the audience laugh about tales about tribalism and upbringing.  He is a brilliant storyteller and an excellent raconteur.

The American comedian played Always Be Comedy in September 2019.  His set was inspired as he talked about his experiences of living in Britain including a hysterical routine about trying to get served in a food shop.  The comic detail in his routine was joyous and he was an instant hit with the audience.