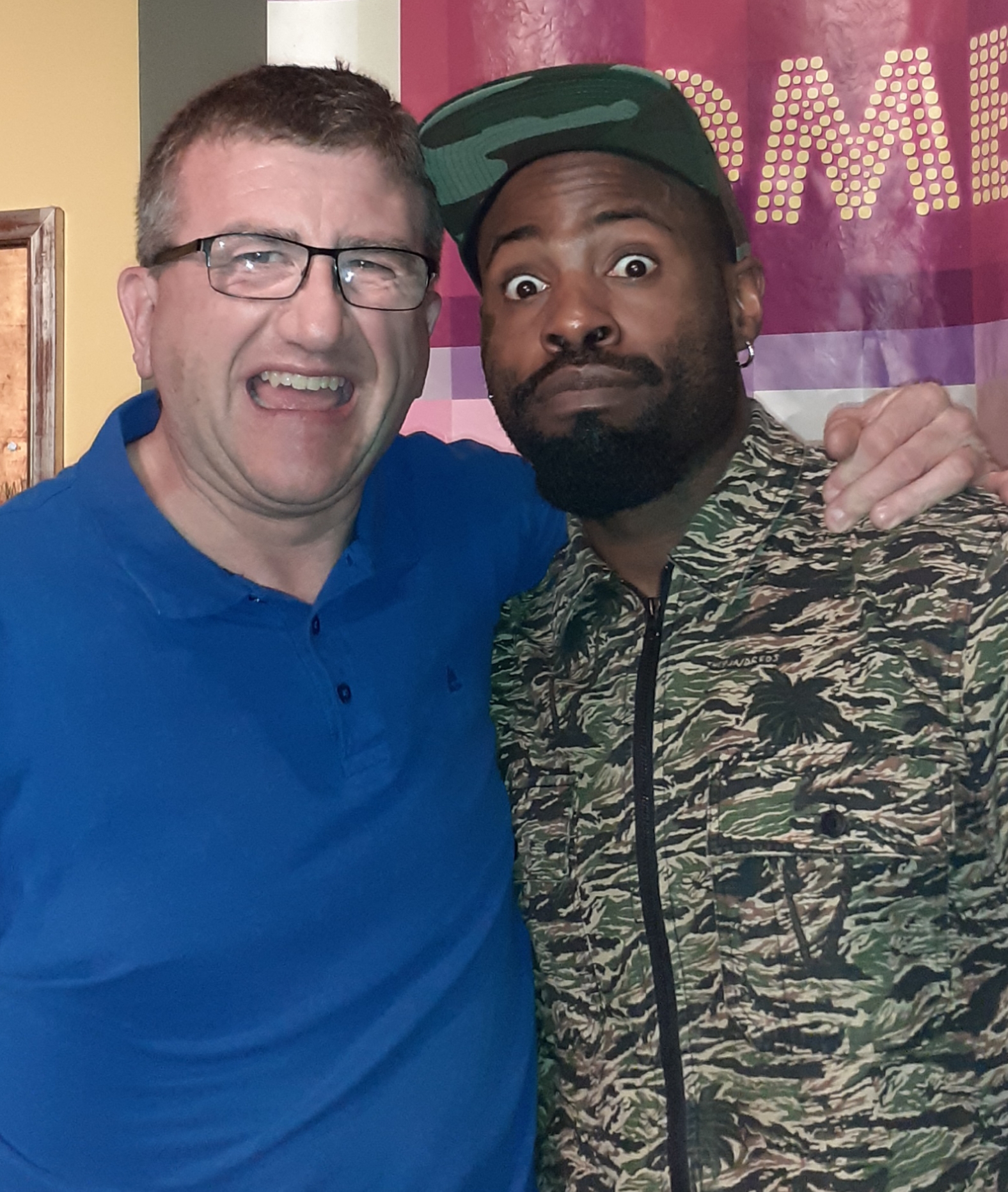 Opening up the proceedings for Always Be Comedy at shows in both March and November 2018, Harriott started his sets and appeared to be a little nervous. However, as the cleverly constructed routines built alongside the increasing laughter, he seemed to change gear, got into his rhythm and delivered quality jokes and stories about his upbringing to an encouraging crowd.

saw Harriott again perform at the Big Funny Festival at Richmond in June 2019.  Forever smiling, the comic seemed to be clearly enjoying himself delivering humorous routines based on his schooling and the music of R Kelly.

Harriott appeared as a guest for Dave’s Edinburgh Comedy Awards Gala at the Edinburgh Festival Fringe that I saw in August 2019 and then again for Always Be Comedy in September 2019.  Underlining the fact that he is a terrific comedian, he delivered ten-minutes of brilliant jokes involving subjects on male vulnerability and gangs.  He had a point to make and delivered with plenty of humour.

Harriott is a rising comedy star and I look forward to seeing him again soon.